Just because a cure exists...does not make it automatically affordable.

Where did we get with this ‘BIM’ thing?
Many clever heads before me have recognised publicly and documented widely that the AEC industry is a highly inefficient and clumsy beast.
There is ‘sort-of’ enough evidence out there to prove that applying a BIM approach to many projects within it would fix up some of the inherent issues the industry has.
But then, there is the subject of cost.
Promoters of BIM like to brush this ‘little problem’ aside...
If pushed, they’d come up with case studies, percentages saved, crises avoided, painstakingly tracked, tabled, monetised.
How often you’d get the claim “300 RFI’s that were resolved before construction...saved us xxx buckets of money...”?
I don’t necessary disagree with this approach used to justify the introduction of a new set of tools to a project or business, I still wish to sound a little warning:
It is complicated!
Much more complicated than a simple equation can describe.
While the problems are often called ‘systematic’ they are also, most of the time triggered by simple errors compounding to bigger effects much harder to handle.
Similarly, the benefits are rarely immediate and straight forward, often delayed and serving a different party to the one that originally invested in the improvements.
Should everyone in AEC contemplate employing BIM?
Absolutely!
But do understand, the question of ROI isn’t easy to answer! 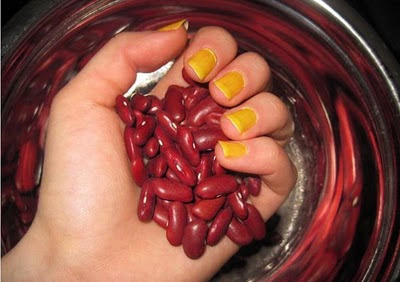