The Happy Feet of NZ BIM...

Having become a self proclaimed expert on the subject matter, I thought I was right declaring ‘evolution in making’, when Happy Feet, the revolutionary emperor penguin made it to New Zealand following a 2000 mile swim.
A fellow immigrant myself, I could see the guy got fed up with the Southern Ocean and took on to find a better life.
No such luck. A couple of nights ago it boarded the research vessel Tangaroa and is on his way back to the Antarctica.
Something must have got lost in translation between him and his penguin whisperer at the Wellington Zoo.
Commiserating over the poor fellow’s fate I thought back on the times when we attempted to BIMorise the NZ construction industry.
It was a failed by nonetheless vigorous campaign my team and I pursued.
A bit like the bird, we swallowed quite a bit of sand and other debris on the way to the new BIM world.
We encountered numerous storms and scary sea-creatures in the form of government supported engineering consultants and government courting project management firms that all wanted us under water.
Occasionally we enjoyed the blue skies for days-on-end and the promise of calm waters and gentle breezes taking us into the right direction...
...Only to be washed up on the shore and waking up one day disillusioned, tummy-aching and mostly broke. 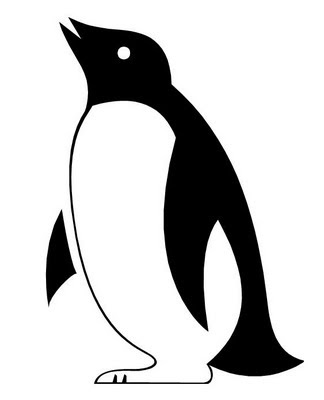