The average house in NZ will likely ‘earn’ much more than the average salary earner (person) this year!

“Prime Minister Jacinda Ardern's Point Chevalier home has increased in value by $350,000 in three years.
The 37-year-old is one of several notable Auckland homeowners whose properties have soared in price, revealed today in the council's new valuations.
Her house - co-owned by partner Clarke Gayford - increased by $350,000 from $770,000 to $1.12 million, a gain of 46 per cent, between 2014 and 2017.”

Let’s play with the figures a bit:
According to official statistics in New Zealand, the year to the June 2017 quarter, for people receiving income from paid employment the median weekly earnings was $959, or about $49,868 per annum.
Take off taxes and that leaves around 42K/year.
Let’s divide the 350K (‘price increase’) by 42K and you’d get 8.3. Or the average kiwi salary earner would have to work for 8.3 years to match 3 years’ of ‘earnings’ of the current NZ PM’s house probably not doing much (i.e. not even rented out!).
Now, who would you rather be, that average kiwi or the (possibly not that flash) house?

And if you think, I am plucking out the extreme ends from the two scales, how about this:
“The average Auckland residential property value has jumped by 45 per cent across the region, taking the average house value in the city to $1.076m”.
Even if you triple the salary one might earn, the ratios are staggering.

I lived in New Zealand for 18 years. Almost all my working life I strived to enhance/innovate the Construction industry, including doing what is nowadays called ‘BIM’from the very early nineteen-nineties.
It did not work out for me, for us (my family) and one can dismiss that as a ‘sad story of a couple of losers’.

But, realistically, how can any BIM effort ‘work’ in an environment where one competes with such a crazy handicap?
Unfortunately, this is not a uniquely New Zealand issue – I have seen it happen around the world, although generally not to the same extremes.

Even though I left the country almost 8 years ago, it still hurts to see where it is going.
I once fell in love with New Zealand, for its promise of equality, opportunities and commitment to innovation. 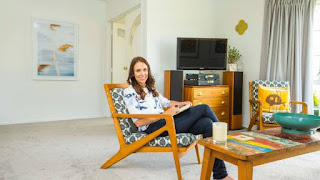 (both quotes are from NZ Herald)

Thank you all for coming to the Monthly Emirates BIM User Group Meeting on Monday. It was a great turn-out and a very attentive audience, I felt really privileged to present to.
The presentation had been recorded and will be made public soon. I will also work on fleshing out some of the details of the idea I presented, in a narrated Slide Show.
At the event I offered some fun examples of 3D PDFs to share – if anyone wishes to take me up on the offer, please message me through Linkedin. 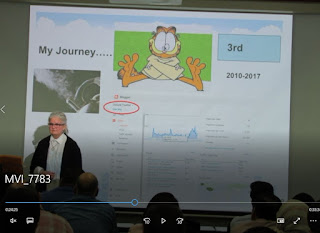 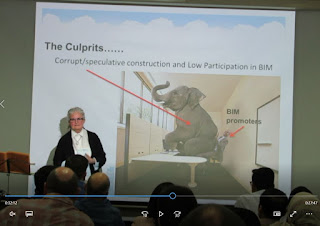 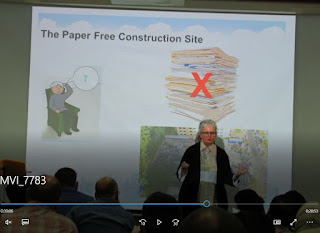 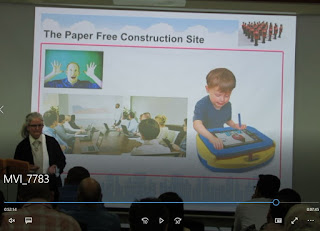 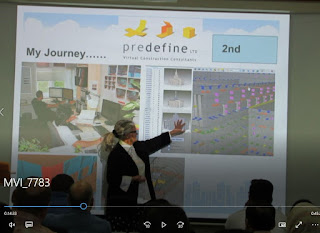 Presentation now on YouTube, thanks for Stephane (the cinematographer), Florian and the Canadian University in Dubai