Dear building owners: we will let you know what you need to know when and how WE think you should get to know it!

Enabling meaningful access to model data outside of native CAD platforms has been neglected by software developers and data originators for a long time.

The issue regarded with a bit of a mixture of arrogance and ignorance has been giving building owners the message – “we’ll let you know what you need to know”;
The pain is further rubbed in by lumping all building owners (and other none-modellers) into one big group of model viewers who’s primarily need could only be walking virtually through digital buildings.
A small, house owner is treated equally to a large city developer or government representative.
Somehow, the word ‘scrutiny’ (i.e. giving the ability to scrutinise the buildings) is conveniently dropped from the necessary features ‘viewers’ need to have.
Even the name ‘viewer’ bothers me – I see it convey unashamedly the role the non-info-originator is assigned to have.
Some of the viewers/ reviewers are better than others, still most do not meet the minimum for what a product that is designed with future users in mind should have.
They often feel patronising and gimmicky.
This disrespect for the building owner shows up in how buildings are presented in 3D.
Why are grids, north points, levels, spaces and zones almost never shown in 3D?
Design intent, future operational references, construction approach visualised on the model?
Why are digital viewers/ reviewers so un-cool? 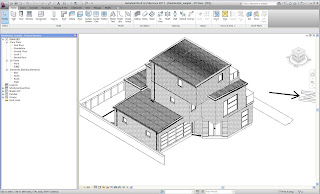 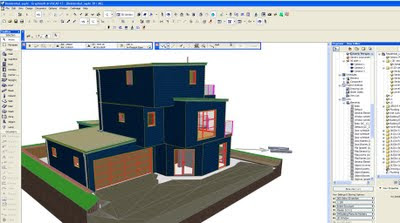 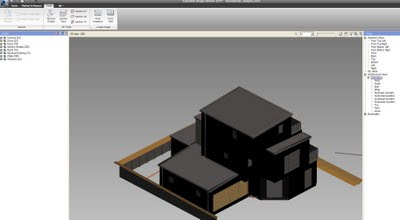 (pictures shown are not all of viewers, building not dressed-up, the raw model captured)
Posted by Zolna Murray at 8:18 AM