The retail industry had worked it out a long time ago:
A piece of clothing looks better displayed in 3D (on a mannequin or a clothes hanger) then lying flat.
I got to a similar conclusion in the early days of my VC work.
Pick up any of the flat sheets the building designers produced and hang them on the virtual project clothes hanger (mannequin, skeleton, framework, you choose the best term) and they’ll look better;
And likely to be more useful too.
I have described my work methods previously, how I first create a 3D reference file with grids, levels and north directions set out and set to as much accuracy as reasonable.
I then guard these like a hawk throughout the project primarily because everything else gets related to them.
I often incorporate many flat sheets within this 3D files very early in the piece, as plans on relevant storeys as well as sections, elevations in corresponding places.
Within the industry I found this practice to be less widespread than I’d expected it to be. Numerous reasons for it, files arriving in PDF formats (only), not accurate and disproportionate drawings, files overburdened by 2D stuff become slow and sluggish etc etc...
Puzzles me a bit that no AEC related software-developer has taken this issue under their wing and fleshed out a workable solution. 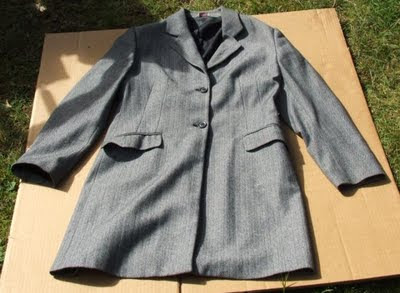