One thing almost everyone associated with BIM agrees on, is that ‘BIM is still in its infancy’.
I guess, that leaves a bit of room for hope.
Personally, I’d say that a 20 year old baby is a bit of a worry, still even I often escape to the theory of ‘BIM trapped in a certain type of late puberty’.
Saves me from giving-up.
There are some dangerous flow-on effects of this practice of soothing ourselves into believing that BIM will eventually grow up.
First is the lack of Plan B’s for those that question this teenager’s (let alone baby’s) ability to join the ranks of rational adulthood.
All eggs pushed into one immature basket?
Then, there is this army of aging BIM professionals trying to keep-up with the teenager’s knack to constantly reinvent its language without producing anything meaningful in the process.
I meet new people daily, which are ill-at-ease with the subject, yet are expected to deliver mature and measurable results.
I’ve been blessed to have at least one teenager in my household for almost a decade by now, and am looking forward to another 6 years of it.
Keeping up with my daughters’ antics should provide me with tools to deal with BIM – but what if they grow up while BIM lingers on as a baby?
Grandchildren will come in handy then. 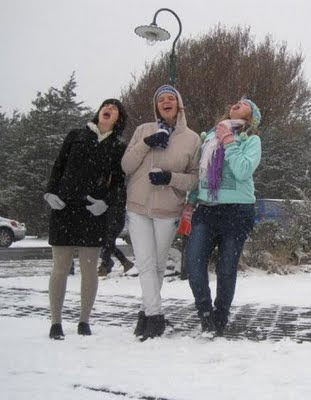