If I had a dollar every time a project manager assured me that the subcontractor’s digital model will just need to be plonked onto the digital platform...I’d be rich of course.
I’m not, no need to say – measured in financial terms anyway, though I consider myself to be quite lucky and privileged in most areas of life;
Be wary of the ‘just’ word. A real red flag!
There is a significant leap between single discipline digital modelling and full virtual, spatial coordination. Also, remember this, no matter how sophisticated and good a subcontractor is in creating a digital representation of their part of the building the fact that it is a ‘part’ is the killer.
Their part is unlikely to be sitting on its own without interacting with other parts they have no control over.
Even if it was totally independent, the ‘inserting place’ would be controlled by another party.
Consequently, before and during the production of this super-duper part-model, there would be assumptions made.
Assumptions that render the ‘just’ word totally inappropriate, as those assumptions also tend to be fluid and change.
So, instead of a 3D puzzle with smooth and well fitting pieces, you will be working with a dynamic, continuously changing beast.
A beast that can be managed to some extent, but with the ‘just’ word removed from the scope all together. 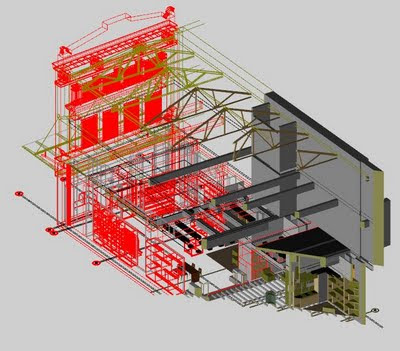 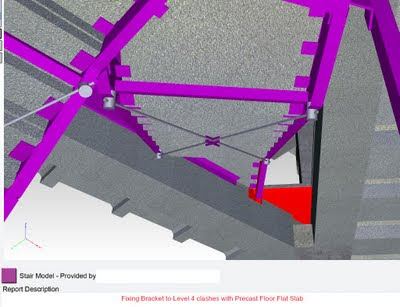