I am preparing material for an FM-conference, will be presenting on the subject of BIM with regards to its relationship to FM.
If I was a cynical person (thankfully, I am) I could argue that BIM has ‘suddenly and seriously’ started eyeing the FM/OM end of the construction process because it miserably failed to make much progress in the construction part.
This fiasco followed another major, unsuccessful group-of-efforts focused at the design end.
I read and classify this move as an ‘upping the ante’ a bit every time, raising further the stakes without the benefits of successfully completing previous levels.
Sort of like, let’s climb Mt Everest since we failed to pull ourselves up on Mt Maunganui.
(the weather was too hot, the mountain too steep, we were too tired and had better things to do).
It has always made more sense for us to aim for the highest mountain, anyway.
Looking at the big picture, lifecycle and all!
It is considered a major ‘letting down of-the side’ by me, when I state, both that BIM could be (and more importantly often should be) done at the end of the construction process rather than using a badly-built ‘construction BIM’ and, that selling BIM with FM as the ‘carrot’ is hugely misleading and usually counterproductive.
Still get invited to conferences, can’t be that bad a traitor. 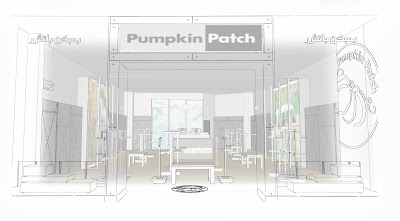 * there has been a hugely successful campaign running for years in NZ by the Tui Brewery based on/around this saying – it became a ‘common phrase’ (may have been that before too, the ads definitely promoted its use in the common language);
http://www.scoop.co.nz/stories/HL0303/S00244.htm
Posted by Zolna Murray at 5:19 AM