Today, I digress from big picture BIM issues, focusing on New Zealand. Check out a local news item: In Auckland a  pedestrian ramp over a railway, built less than 5 years ago is being demolished because of the locals’ outcry (NZHerald’s article);
It cost $1.8M to build it, $0.6M to remove it; Would have cost less than $600 (0.0006M) to properly model it, not just for the consultation and approval processes but also construction;
This is of course over-simplifying the issue. I could not resist commenting! Look at another article:
“..Fellow Waitakere councillor and former Glen Eden mayor Janet Clews acknowledged that although her community had been denied the benefit of an information open day, unlike others along the western railway line, council staff had been shown drawings of the new bridge.
"We really should have picked it up earlier - but nobody could ever have recognised from those, the scale that turned up."” (NZHerald, June 21, 2007)
I like this last statement: let’s build a 1.8M investment – the drawings look good, sad we are unable to assess the size it will turn up at!
So, mister ‘building owner’, you failed miserably here. This was not even a stadium! (I’ll come back to that later).
Tomorrow , I plan to speculate a bit on what may have happened on this project;
http://www.nzherald.co.nz/nz/news/article.cfm?c_id=1&objectid=10698828 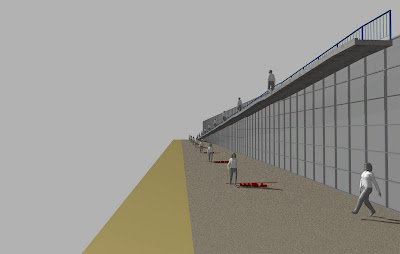 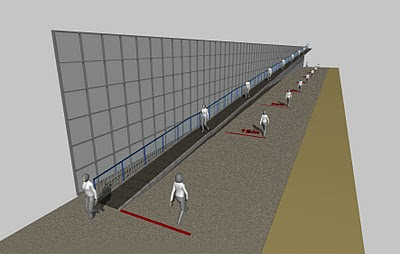