Is the fight with the ‘dragon of building it’ more important than building it?

I called it previously ‘a drive to grab a bargain’ but maybe a quest to earn a ‘badge of honour’ is more appropriate for the experience I was trying to define previously when I examined how people tended to feel about buildings and construction, and the sort of hardship they were prepared to take on in the name of it.
There definitely is something in the idea, that getting a building off the ground ‘ought to be’ hard, no matter how small or large, simple or complex the said object is. And the financial hardship is not the one I’m primarily thinking of here.
If we examine two groups of participants operating in AEC, owners (both private and public) and managers (all shapes, colours and size but mostly the ‘project managers’), we can observe the historically built-up expectation for these people to be tough, cunning and resilient.
Everywhere where people build there are zillions of anecdotes circling, telling stories on the ones that did not make it, starting from botched kitchen renovations to majorly overblown budgets on large public developments.
Yet, the ones that ‘survive’ such experiences aren’t put off them, so they stay away from building in the future, in fact – there is an almost palpable recognition of them having earned ‘their stripes in real battles’, that encourages them to go deeper in it. 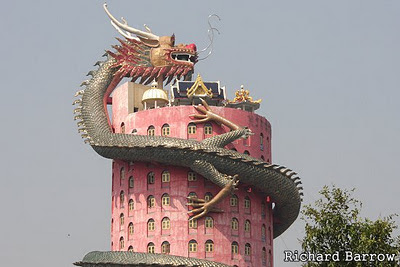