Answer this question quickly! What is worse: incompetency or fraud?

It is extremely likely that your first-impulse response to my question would be that of ‘fraud’.
People tend to feel pretty black-and-white about this question;
few would even question the question before obliging with an answer.

Given the time to mull over it, would you change or qualify your response?
Would it depend on the context, circumstances, people involved?
Would you judge it differently in a personal situation than considering what happens at your workplace? Would the scale of ‘offending’ impact on your judgement? Your relationship to the perpetrators?
Would you tolerate a little bit of fraud and a lot of incompetency or would it be the other way around?

I’ve been grappling with this question for some time, even more since a number of people in high-management positions have declared to me that any ‘evidence of fraud’ is of much more interest to them than stuff that is to do with ‘incompetency’ within their organisation.
And the higher you go, the answer becomes more and more in favour of the ‘fraud’, a negative sort of way.
But, do these two types of ‘qualities’ really sit on two opposite sides of ‘a’ spectrum or do they at times come scarily close to each other?
Can a high level of ‘incompetency’ within an organisation be classified as ‘fraud’ as well?
Is it really so much better to lead a company incompetent to do its business where people are on the surface ‘honest’, than, say a company that plays a bit on the dodgy side but is performing brilliantly and making a lot of money for the shareholders?
This logic seems too much at odds for what I observe as general behaviour of large companies and their mid-to-top level managers.

Now, you may wonder what all this has to do with BIM?
Quite a lot, really!
Being good at BIM makes one highly sensitive to detecting incompetency within an AEC company, which in turn gets one into trouble with those that knowingly cover up for it;
(and act fraudulently judged by the BIM-mer);

Speaking ‘BIM’ at a professional level is not unlike ‘seeing’ through people or reading their thoughts.
As arrogant this claim this may sound, it can weigh heavily on the said BIM-mer.
Being able to pinpoint dodgy practices quickly in projects small and large, companies private and public is a peculiar bi-talent to have.
An asset and a curse.

See, any manager worth his salt knows when incompetency should be classified as fraud.
When you know it and do nothing about it;
Best to know nothing.
A ‘hard to cope with’ sort of attitude for a truly good BIM-mer. 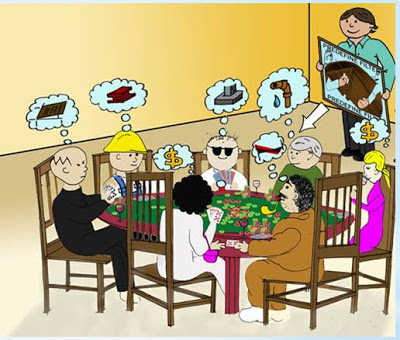