Why is it not more interactive?

My best friend’s parents worked for a Newspaper company.
(not a News Agency, 40+ years ago, an old fashioned, daily newspaper);
Her mother was a typist, father a type-setter, we occasionally visited the offices and the printing floor.
Apart from all the juicy gossips we picked up – I got to know the fascinating journey of the ‘news’ from the journalist, through the typist, the corrector over the typesetter, some other technical people, into the printing machine, out to the truck – off to the news-booth, sold to the reader.
Nowadays my friend gets her news on her iphone.
Not quite instantly as it is being created (though almost).
What happened to people like my best friend’s parents staffing the newspaper creation industry? Where did those professions go? Did some of them retrain? Jump to a different job?
Or had they all just retired and no new ones were hired?
How come the construction industry is not following suit?
Why does the documentation of a house (for example) follow the voyage not dissimilar to the old fashioned newspaper even in these days?
From the designer to the drafter to the large printer to the client...and why do RFIs tour through longwinded labyrinths before they reach someone that is obliged to respond?
Why is the design not more often delivered on phones?
Why is it not more interactive? 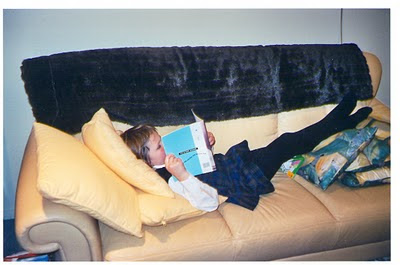 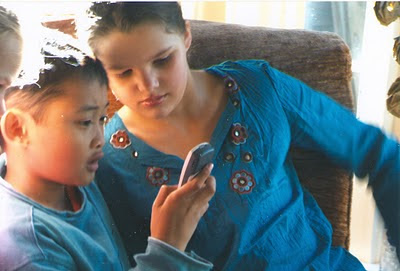