BIM and the AGE factor

Received a number of comments on my ‘ageist’ post.

I’m not taking the label personally. I’ve been (happily) married for 17 years to someone 17 years my senior...
This subject is of interest to me, not just because the age difference of people in my own household is half-a-century but also because over the years it turned out to be somewhat of a taboo within workplaces I’ve been involved with.
I’ve seen many-many businesses plan for their near and further away future with little or no allowance for the fact that the new people they will be employing even within the next 5 years will be significantly different to the ones they are employing as fresh graduates now.
Not to mention the fact that they poorly understand the current generation anyway.
There are some business developers within the AEC that do recognise that the future is somewhat related to the size-of-the-shoes their employees wear.
Mostly those that want to (or have to) include BIM as an offering, tool or way of work in their business plans.
Where these clever people get trapped is the assumption that schools and universities will solve the problem of ‘new generations’ for them.
Well taught courses in BIM can make a significant impact on what role BIM will take in AEC, however the resulting people may surprise those business developers! 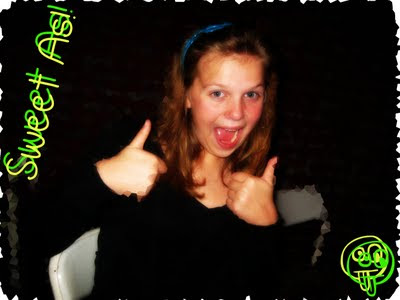