Seeing the title of the article, I should have felt happy, vindicated even -  isn’t this something that I have been warning against for years? Of course I’m pleased – though I never had any doubt that what I was witnessing within Leightons’ crew while working at HLG was the most arrogant of cultures and congregation of people that could ‘do no wrong’.

What is interesting in this article, as in many others is, that though the HEADLINES are BIG AND BOLD the emphasis stays on the ‘little c’ of corruption (as in individual acts) as opposed to the ‘big C’, the  ‘Culture’ of corruption, this latter is palpable, non-omissible, you feel it, almost the moment you enter the premises of such ‘corrupted’ company.

What the public and even the business world find outraging when it comes to corruption are the ‘bribery’ and ‘kickbacks’ – proof straight away of stealing of goods and materials.
Yet, as bad these are, they are  the ‘low hanging fruit of bad corporate behaviours’ and  are  less dangerous for the company impacted by it (or the public, if the company is a public/government company) –.

Much worse … is a loss of significant magnitude induced into an entity through a combination of incompetence-negligence-and arrogance driven behaviour of the top management.
And this is, where Leighton are the Kings. (could not resist the ‘pun’)
Never before had I met an AEC company of their size with people placed as high as they are with capabilities as low as in Leighton. (maybe have since, within my later employer, but that is again, a different story and they are not major JV partners for nothing, after all);

Yet, this behaviour seem to be much often tolerated by shareholders than the ‘fingers in the till type ones’
This phenomenon  interests me, why is that  one individual may steal x thousand dollars and get caught, while another climbs the corporate ladder drawing huge salaries over many-many years leaving behind a string of projects with big losses, unhappy clients and out-of pocket subcontractors., without anyone ever questing his capabilities.

Is this due to very talented financial auditors or extremely incompetent technical ones?
Is there just no one in the media that is able to see through and highlight damages borne out of this type of behaviours and warn readers, creditors, countries whose money and/or names are at stakes?

Well’ we will follow all future reporting on Leighton’s activities with great interests.
I know a very well qualified person that could shine a big torch on some of the trickier contractual/technical issues! 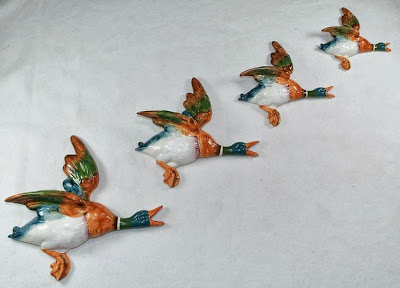