The pressure of my peers....

It would be highly presumptuous from me to suspect my blog getting astroturfed by one or a number of software promoters for at least two reasons:
One, the feedbacks that land in the ‘public’ comments-field of the blog are few and mostly placid and two, my posts are rarely in full praise of anything – I like to dance on the fine line between the good-and-the-ugly, so the ROI on time that any fake ‘grassroot’ campaign decided to spend on this vehicle would be pretty scrawny.
Still, it is interesting to see how the stat-graph shoots up every time the blog’s title has a branded word in it and how certain user-groups get active every time a mildly-tricky software related and brand attributable question is raised.
While feeling reasonable comfortable existing in my semi-independent or software-agnostic little world where I move relatively freely between packages, applications and approaches I do get tempted occasionally to join the fan-clubs of one or the other.
Just for the feeling of belonging, I guess.
The lure to hang up the cloak of the ‘unattached’ is sometime so strong, coupled by the inducement of the herd that the effort it takes to fight it becomes too much on its own, the place I fight it from too lonely and hostile.
But then, it is only peer pressure. I can ignore it. 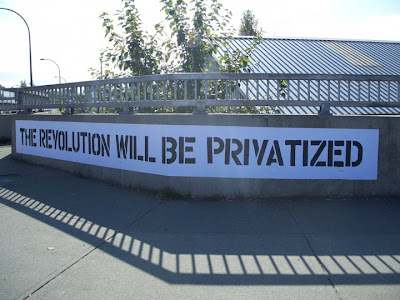