Kiwis like to get their knickers in twists over branded clothing.
The latest in a row is the dispute brewing over the pricing of the official (replica) Adidas’s rugby jersey.
Some years ago there was the drama about the Canterbury sport-range and sixteen years ago the origin of the red socks that were sold countrywide to support the efforts of TeamNZ in fighting the America’s cup challenge.
Chinese import or not, in 1995 the country wore the red foot-covering with admirable loyalty, some on their feet, many stuck to their car aerials.
Only recently I learned where this little marketing ploy originated from, nowadays conveniently, these badges would colour-match beautifully with the Emirates Team NZ’s main sponsor’s  trademark red.
In 1995 I was yet to become a full-blown NZ-citizen, so could be forgiven for lack of enthusiasm I felt for the patriotic games the America’s cup challenges represented.
By the time the cup was being defended in 2000 I had my own ideas to support the country on a large scale.
I was gearing up to grow BIM for it.
I called it Virtual Construction and spent the next decade advocating for its use to guard public money within construction.
For a while I honestly thought that I could influence the NZ public and help.
I now cringe at the naivety of the plan... 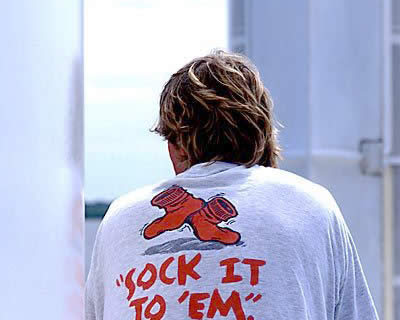 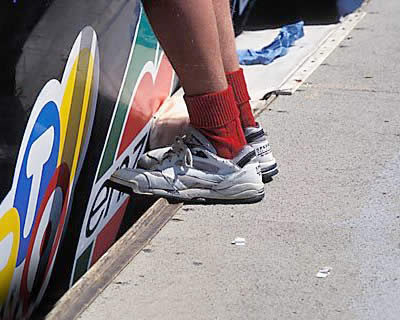