... he says, eyeing the 23 inch monitors.
And he gets them. The shiny beasts crowd on his desks, the station like one out of the star-wars.
Soon enough, the old guys are there too, the laptop, the palmtop, the blackberry, all flickering in unison to their master tapping the somewhat understated dull keyboard.
I tell him, he looks like a kid on the seashore, filling up bucket after bucket with sand and water and claiming to be examining the ocean-floor this way.
He looks back puzzled, his eyes reflecting multiple-screens, the miniatures rectangle stars offended by my suggestion.
I leapfrog over the parallel and accuse, ‘don’t you feel responsible for feeding the market of cheap-glitter rather than asking for more complex solutions for multi-dimensional viewing?
You go into width rather than dept, playing into the hands of those that like easy sells.
Have you not seen a light-table before? ...’
The conversation is going nowhere, I yearn for portable viewers, small but not too small for aging eyes to strain, layered, responsive filters taking me into depths of digital oceans, him stuck with the star-wars theme, mesmerised by the comfort of the blanket of lit up-pixels.
Things were once going well.
Monitors were expensive, developers worked smart.
Those were the times of clever gadgets layering, splitting, sliding the screen.
Five years ago, I guess? 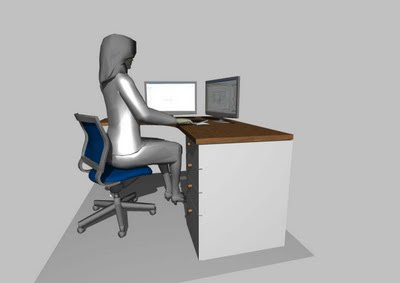 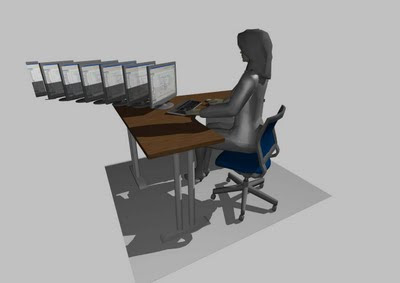