Five-or-so years ago I had dealings with a company that claimed the copyright to ‘virtual construction’ within its home-country.
They could’ve been just pulling my leg, never checked – either way, it was an interesting concept to contemplate, as by then the activities my own company was pursuing fit nicely within what a ‘virtual contractor’ was supposed to be doing.
Graphisoft also trademarked VB (virtual building) – so we all seemed to be heading in the same direction.
I have since heard numerous people arguing against GS’s move to lock up such a ‘fitting term’ and consequently turn the industry off using it.
Only recently occurred to me, that the trade-marking step may have had nothing to do with its lacklustre acceptance within the industry.
The ‘virtual’ word did it.
If you see nothing dangerous in that word, you are too involved, too deeply affected, infected even.
Look at the following two definitions, a few from many possible for ‘virtual’:
“Almost or nearly as described, but not completely or according to strict definition
Not physically existing as such but made by software to appear to do so”
Now, if you were the future building owner of anything, would you be eager to place your building’s fate in the hands of anyone that claims publicly to be producing something a bit fake?
I’d definitely think twice about it! 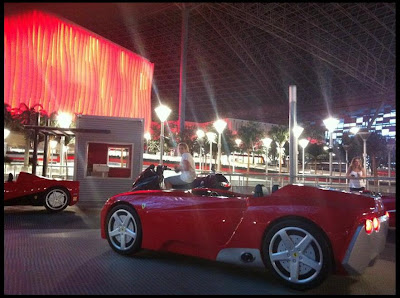