Sometimes you can positively detect the presence of the ghost model;

But the consultants insist everything was done in 2D.
Recently I was working on a reasonably large project.
I could ‘sense’ the model in there, the moment I put my hands on the drawings.
The third time in recent months, I knew the consultants used a model. The only question was, how far did they take it?
I looked for a pattern. The elevations have been definitely doctored – sections too.
Big deal? Not really – but still fascinating!
Think about it, there are two possible scenarios at work here:
One is that the consultant team IS using a model, purely for own risk management and only for limited stages of design/documentation and parts of the project.


Second option – the consultant representatives we’d been dealing with had genuinely though there was no modelling done within their office and some of the (possibly junior) staff did modelling work on their own initiative.
Both cases I find intriguing, the first one raises the question of why a company that chooses to use modelling for parts of the process ‘flattens’ the project and stays 2D for outputs; (as opposed to step up to document fully from an integrated model)?
The second even more fascinating: Could there still be practices that set up their projects in a way that they end up with totally hands-off project people fronting the design team? 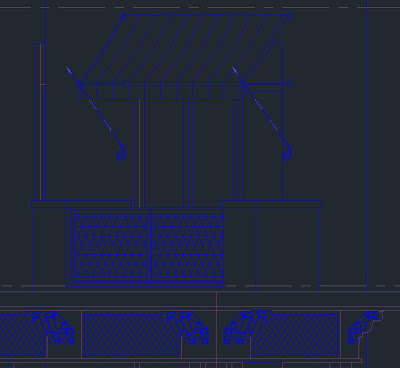 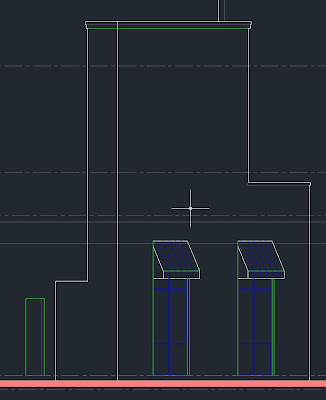 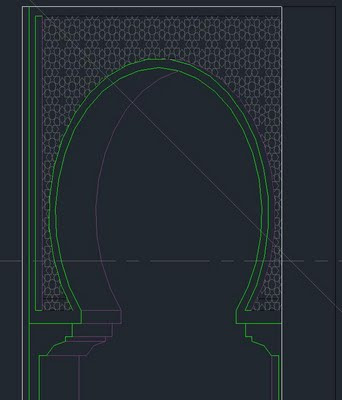