Sparkie, Bricky, Drippy, Chippy and all fluent in BIMmy!

I have a lot of respect for the trade-workers within the AEC industry.
Regardless of whether they are one-man-bands or work for large corporations, they are the ones at the coalfaces of projects, make things happen where the rubber hits the road.
Even though it is ‘well known’ in western societies that their rates are unreasonably high and workmanship mostly shoddy (heard a ‘plumber nightmare story’ recently?) their chargeable hours carry the burden of much more than what it would be reasonably expected to go for overheads.
The small operators lug the costs of working in a volatile industry, expensive tools, taxes and regulations, uneven cash-flow, bad weather. The ones employed by large corporations are burdened by disproportionally large armies of managers with often disproportionally large income expectations.

They do come in all shapes and sizes, of course. Some are better than others, the ‘cowboys’ of the industry often outnumber the ones that just try to make a decent living. Some are innovators, others are not, some are in it for the long haul and others are not.
There is no escape from the fact that there are the foundations of a pretty wobbly industry.

But if they thought en masse, things can’t get much more overwhelming, from what they need to be dealing with daily anyway, they were wrong, of course.

As the lukewarm BIM initiatives of the world are failing to impress with results of their efforts, the BIM spotlights get more and more onto the supply chain.
Many of them may have thought for years, that by occupying the bottom of the food-chain of the AEC they’d be off the hook for a while from needing to fully embrace this ‘BIM-thing’ – after all a painter is a painter, a sparky, a sparky – if they’d wanted to go into IT, they’d probably have chosen a different career path.
But no.

The global initiative of BIM has had a checkered history, having been around for a quarter of a century (I know, the term did not exist then, just the approach) – it has never really gotten a foothold within its host, the global AEC.
A good idea, an enthusiastic minority and relentless missionary activities of those, had little chances to succeed over the speculative – mafia type industry. Rather than accepting failure, and looking for new magic to save the industry, we keep on seeing new BIM activist emerge, paddling the same old scheme of the ‘good idea, enthusiastic minority and relentless missionary activities’, yet still can’t make the failed recipe work.
But new generations of would be AEC-revolutionaries and various government mandating helps the flame stay alive.

And there is now another boost to the campaign: blame the subbies for it not working. (they are too busy making buildings to question the claim for a while anyway)

Or putting it more politically correctly:
“But if we want to get through to a Level 3 BIM, we’ve got to take the whole supply chain with us and at the moment I don’t feel from the feedback I get that we’re doing that very well as an industry.” (ref 1)
The important message of the quoted sentence for me is it implying that ‘we’ have already reached Level 2 BIM (whatever that means) as an industry and for ‘us’ to get to Level 3 BIM those subbies must pull their weight too.

Sure, the same article calls onto the BIG guys to help:
“I think that a lot of the framework was paid for and promoted heavily by the Government. They took the lead which was a brave and right decision. I can’t see it at the minute – and I’m no expert, don’t get me wrong – but I can’t see the same level of commitment and investment coming from the Government, coming down to the supply chain. It’s so fragmented and varied in so many different ways. It’s a difficult way of being able to figure out how to reach out to them – i appreciate that.
That’s where the major contractors have to have such strong relationships, that they’ll say “we’ve educated our own staff, we’ve invested in the technology, worked out the processes, gone through Level 2, started to work out what we’re doing, but have to bite the bullet, sit down with the subcontractors and educate them, nurture them because otherwise they won’t understand, and when it comes to us demanding information and data, the shutters will go back up again.” ” (ref 1)

I have a suggestion:
How about leading by real example? For a start, reformat the goals of Government BIM Mandates to leave the subbies out from anything ‘compulsory’.
Focus on and prove the existence of a genuine, working, Level 2 BIM, led and performed by the Engineers (and other AEC Consultants) and Main Contractors of the world. 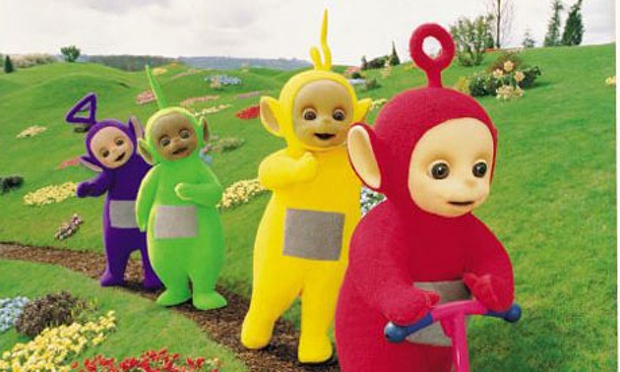