The chicken and the egg...Are software developers supposed to lead an industry or just serve it?

I observed a phenomena:
over the years the number of users of 3D (model) based software in AEC has raised dramatically while their average skill level dropped tragically.
I state with conviction that the people I worked with in the late eighties and early nineties who operated early CAD packages (including DOS based AutoCAD) used the tools to better effect than the ones nowadays sitting in front of hispec-gaming  machines armed with smart software.
I believe there to be a number of reasons for this to have happen:
External forces changed the industry from solution based approach to output focused; Contractual framework, procurement methods, outsourcing, risk management and compliance requirements all transformed drastically. Clients generally became less  aware of the real-realities of the industry. Expectations and budgets got scarily out of synch. And project managers turned up too.
In this fluid building-delivering environment, software developers had a unique opportunity to contribute by choosing one of the two roads:
1/ pursue the development of innovative solutions that would have responded to the described changes but also led the industry forward;
2/ take on highly risk-averse, ‘inward-looking’ business strategies and follow rather than lead.
AutoCAD pursued strategy no1 in the eighties and early nineties. Archicad did it for an entire decade through the nineties;
Presently, both packages and many more are all plodding along route 2. 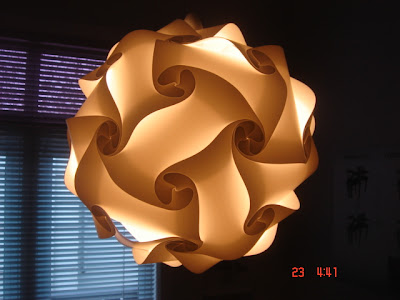 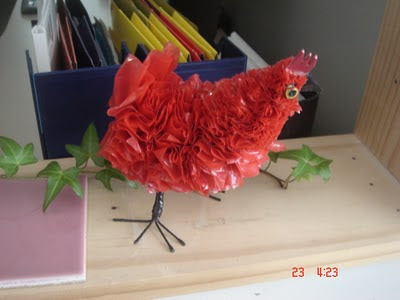