So much of a widely accepted view this statement had become by now, that it is regularly used to explain failings in vastly differing aspects of the industry, from safety, through lukewarm apprentice campaigns to mediocre take-up of social media-portals and even more miserably low levels of global acceptance of BIM.
In fact, so damaging to the pedestrian performance of the ‘wonder-drug’ (BIM) is the supposedly conservative nature of the industry perceived to be, that almost any scholastic piece of work on the topic mentions it as a major factor.

For a decent length of time in the past I was personally a subscriber to this theory.
No longer, though.

My view is, that while the global AEC may be very reluctant to accept BIM en masse as a better/standard way of doing things, it is definitely not because it is ‘conservative’.

It does not want it because it does not like it, understands it and/or needs it.
This is unfortunate, sad even, and to some extent illogical, but it is, the truth.
And, we would all be better, off if we saw it that way.

When I say all, I mean all, masses of professionals working all around the world, that try full-heartedly and enthusiastically to promote BIM through creating tools, using tools, teaching the application of tools, creating standards, writing papers on standards, presenting at conferences…even conducting (highly annoying) BIM surveys.

Of course, I do not expect any of you, to see it ‘my way’.
I’ve been around for long enough and sailed against the winds of mainstream AEC to see my fellow BIM practitioners jump quickly into defending their current understandings on BIM – including this theory on ‘conservatism being the main show-stopper’ rather than giving a second thought on what I’m claiming to be hindering them.

So, I’ll let you believe in what you’d like to believe in.


But, just for a bit of fun, do ponder this question: how did mobile phones, highly sophisticated survey equipment and top-notch heavy construction machinery made it to everyday use in this industry that is supposedly still all in the dark ages? 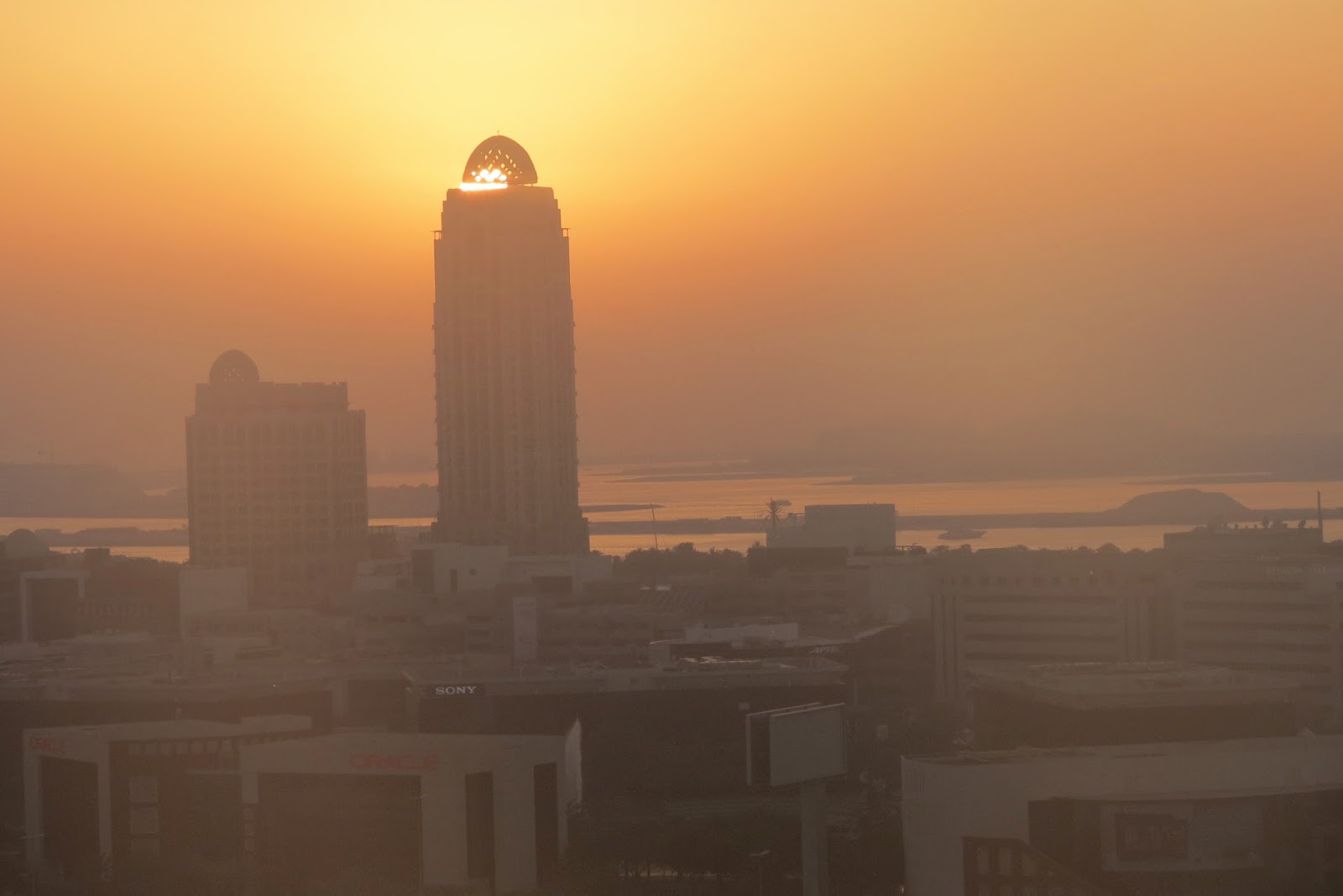